For Us Soda/Cola Junkies, Stevia Could Be Good News! 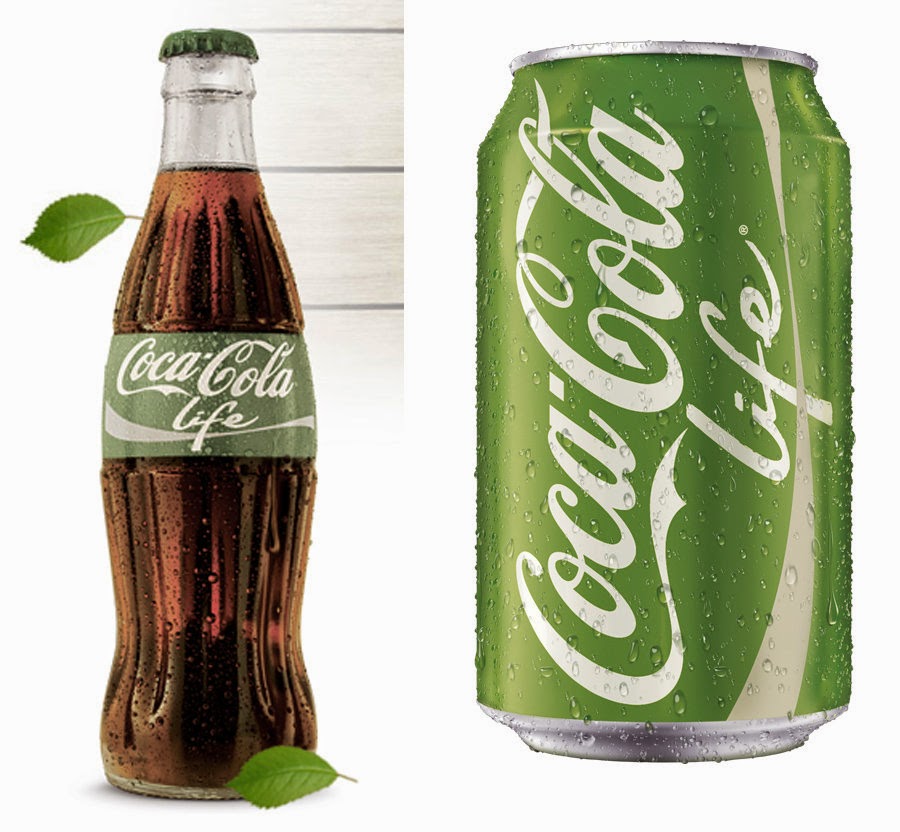 For us soda junkies, the announcement by both Pepsi and Coca-Cola that they are now going to offer a version of their respective products with Stevia as in ingredient instead of sugar, could be good news. If you have been following The Critical Thinker you may remember when I announced that my physician, Dr. Karen Young took my daily Pepsi's/Coke's away from me to prevent me from becoming a diabetic. Diabetes runs in my family and when Dr.Young observed that my A1C level was creeping up, she took preventative measures to keep me medicine free and from becoming a diabetic. The measures we put in place such as more exercise and dietary changes such as eliminating sugars, carbohydrates, and starches from my diet worked. At my February appointment, I was weighing 178 pounds and when I returned in May I had lost 20 pounds and was now 158. Dr. Young could not believe that I had lost 20 pounds that quickly. She said "I know you didn't lose 20 pounds since the last time we met?" I smiled and said, "Oh yes I did," and she said "You must have been taking in a whole lot of sugar each day."  My A1C numbers were back in normal range and she was correct as I was eating a half pint of Haagen-Daz Coffee ice cream per evening for dessert along with my daily Coca-Cola or Pepsi with lunch and dinner. I did not mention the cookies,doughnuts, Cheetos, Snickers, etc. etc. I consumed as a grab-and-go.

I know by now you are saying where is he going with this?  Good question.When Dr.Young informed me that I would have to eliminate sugar from my diet, she did offer me a couple of alternatives. She said that I could drink unsweetened iced tea, Diet Coke/Pepsi or water. She also said that I could use Stevia or Truvia as a sweetener. So of course, I did my research on stevia. According to WebMD, stevia is a natural, no-calorie sweetener, made from a South American plant that has been around for centuries, hence the green color in the labeling of both the Coca Cola Life and Pepsi True cans. I also

began reading a book that I shared with you in an earlier post titled SALT, SUGAR, FAT by Michael Moss revealing stunning facts about the food industry; facts that will make you mad and cause you to change your shopping and eating habits.  I learned that our being addicted to sugar is intentional and by design. So I guess the folks at Pepsi and Coca-Cola may have read SALT, SUGAR, FAT and made the move to offer a cola with stevia instead of sugar and high fructose corn syrup. For us soda junkies, the substitute of stevia for sugar has the potential to be good news.

Now after having read SALT, SUGAR, FAT and having discussions with Dr. Young, I made some significant dietary changes eliminating most if not all "junk foods;" however, I still drink an occasional diet cola, but I don't like the taste of Aspartame, Saccharin, and Sucralose and I am hoping stevia will be healthier and tastier. I use stevia to sweeten my unsweetened iced tea and I actually like the taste; that is why I am excited about it now being in Pepsi or Coca-Cola. So while Coca-Cola Life and Pepsi True are not on the market yet, I am looking forward to them being made available and I will be one of the first people in line to trial it. Now if I can just get Haagen-Daz to follow suit and offer a Haagen-Daz Coffee ice cream with stevia in it instead of sugar. I can only hope.  Hear me live each Saturday morning at 6 a.m. ET on gobrave.org as the host of The Reading Circle with Marc Medley. Also you are invited to follow me on Twitter @thinkcritical01 or @readingcircle01.
Posted by Marc A. Medley at 12:15 PM 1 comment:

Am I The Only One Who See Signs Such As These As Odd? 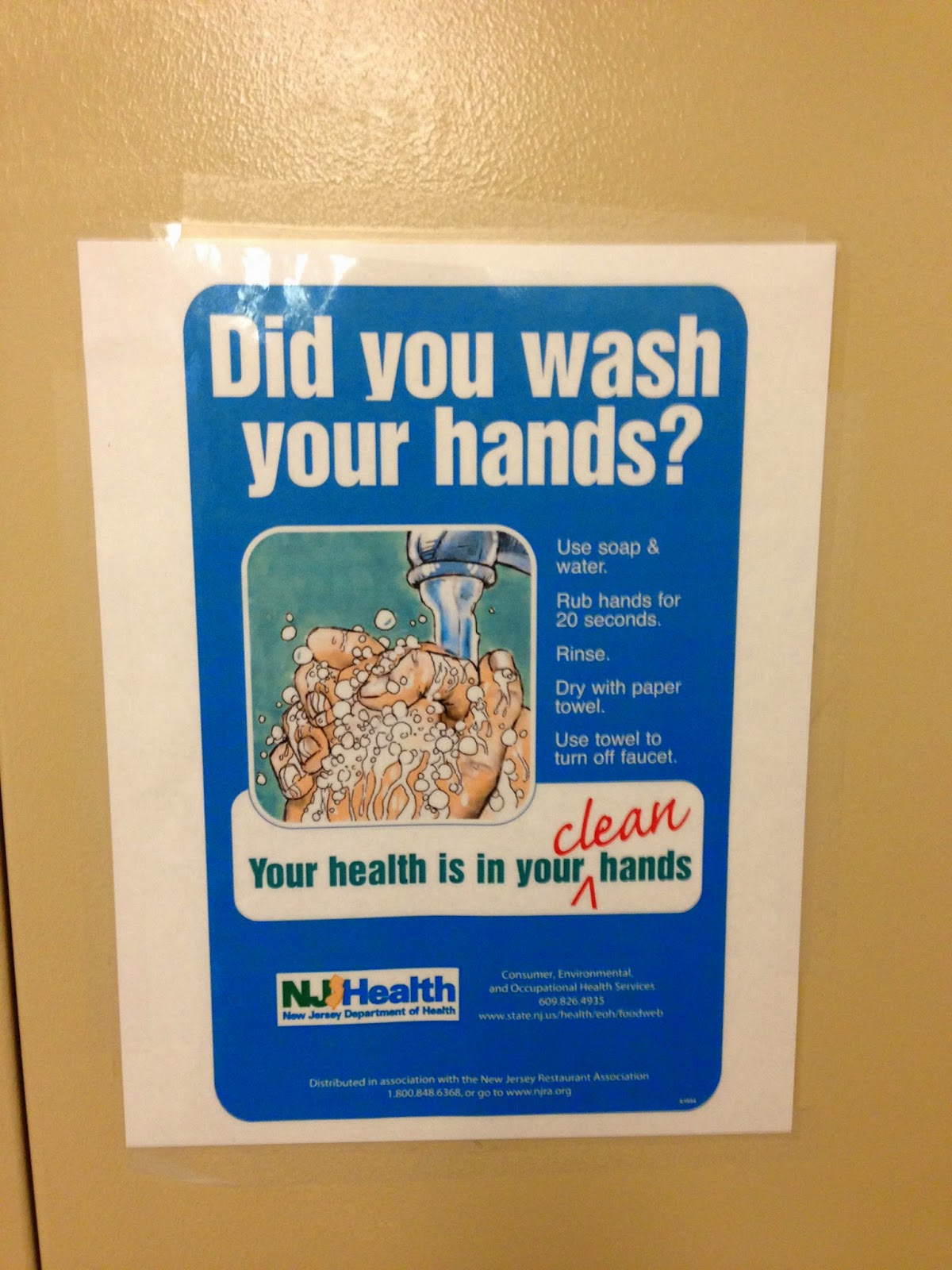 Am I the only one who see signs such as these as odd? Wouldn't one think that what the signs are asking you to do or not do be common sense? Why would we throw trash in a toilet? Why wouldn't we wash our hands after having used the lavatory? It has been and is still amazing to me that we need signs like this not for a children's bathroom, but in adult bathrooms. I guess common sense really is not that common. Something to critically think about. Oh, and be sure to wash your hands after using the toilet and place trash in the appropriate receptacles. Hear me live each Saturday at 6 a.m. ET on gobrave.org and WP88.7 FM. You are also invited to follow The Critical Thinker on Twitter @thinkcritical01. 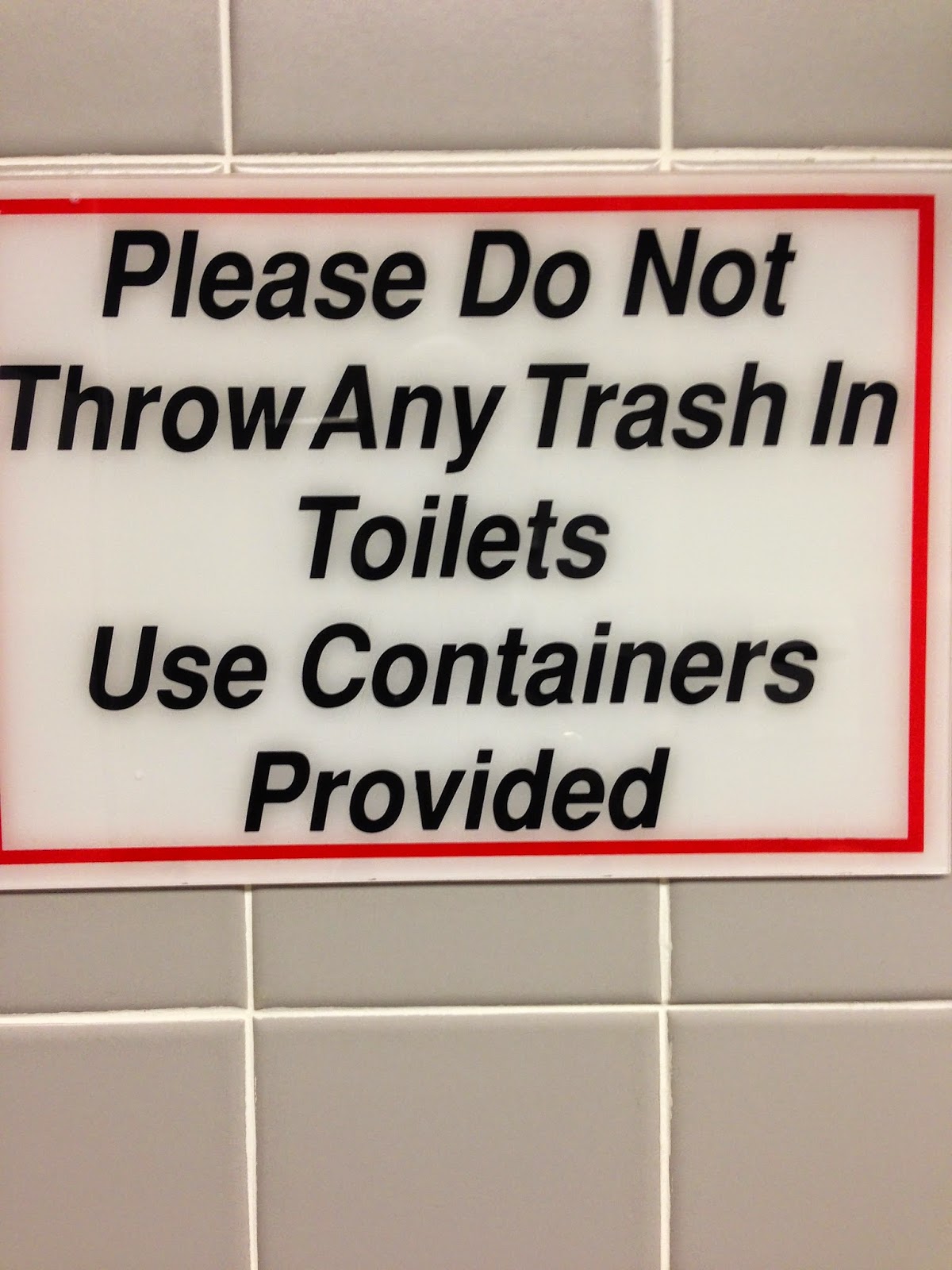